"This time out, I'm hearing a lot more Kenny Rankin, Randy Crawford, Mel Torme, Robert Kraft, Michael Tomlinson, and a Sinatra even Frankie couldn't do, everything polished to a fare-thee-well, sparkling in a beautiful engineering job, all elements perfectly balanced. There are a lot of joys present but also some heartaches, bittersweetness, and a few contemplations." 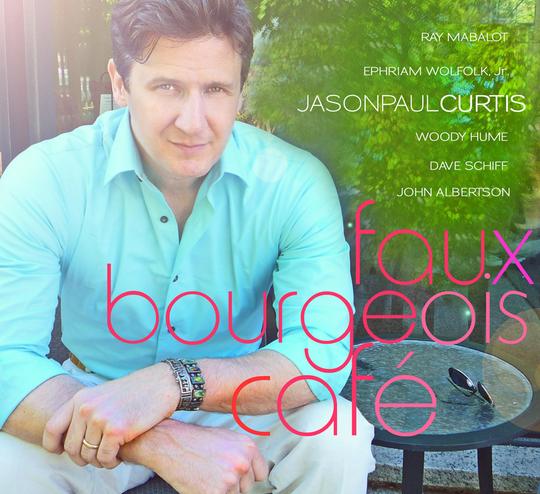 A solid collection of jazz standards and Christmas favorites has this release as a can not miss if you may be in the market for some new music this Christmas season. The slight "conceptual" idea behind this particular release was originated out of the need for new Christmas songs.

"The mellifluous voice of Curtis, the ideas, the solos, the lyrics, everything is put together with great care and overall this is a record that accompanies classic summer nights."

"Curtis has a hip delivery, and with his 21st Century concepts delivered in Rogers and Hart moods, he makes tunes like “Phone” and “Brooklyn” sound both nostalgic and contemporary."

"The stance is decidedly male hipster with a gal and confidence firmly in place. The approach is the oxymoronic brash intimacy that brings forth breathy, close-mic phrasing and moments of buoyancy and bravado. A worthy musketeer of the many in this vein, he wears the mantle better than some, due to an enthusiasm and industriousness."

"If you like Buble/Frank Sinatra-styled jazzpop crooners, this is the 2012 holiday gift to you. Packs clever originals like the reluctant shopper's lament "Blue Friday" plus apt standards we don't usually associate with the season - "You'd Be So Nice To Come Home To."

"Face it, a negative write up on a Christmas release is a sure ticket to hell. Fortunately this well thought out package with the impeccable vocal talent of Jason Paul Curtis would not have even remotely come close...Curtis is as every bit a solid lyricist as he is an accomplished vocalist  especially with his original composition which is the title track to Lovers Holiday." 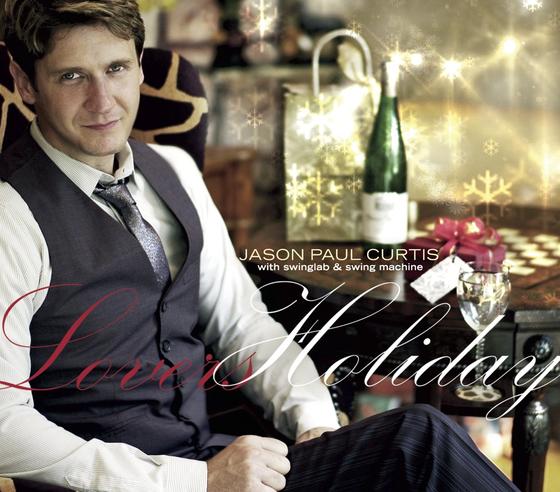 For his eagerly anticipated second album, Faux Bourgeois Café, the outstanding vocalist, songwriter and trumpeter Jason Paul Curtis described his focus in straightforward terms:  “I wanted original gypsy-jazz- that moves and makes you move.”  It definitely is that – and a good bit more.

​Live at the State

​It started with the idea -  unless you're in DC, you won't hear him live. 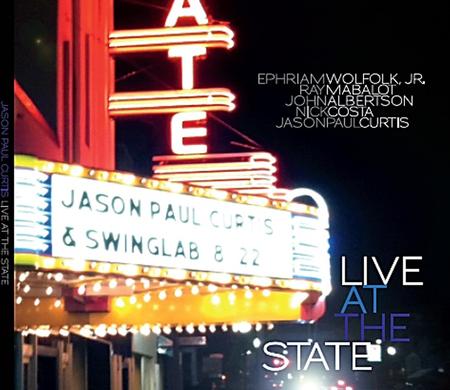 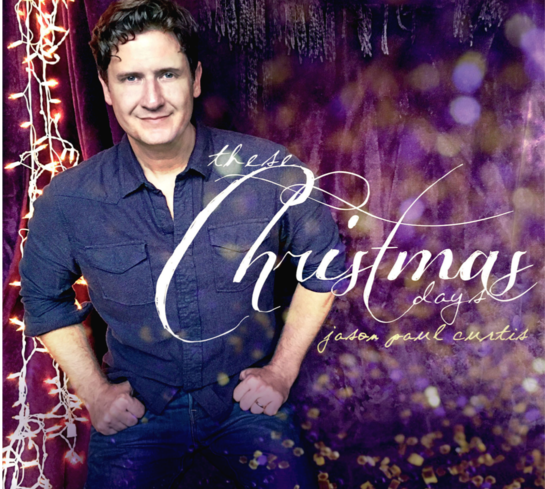